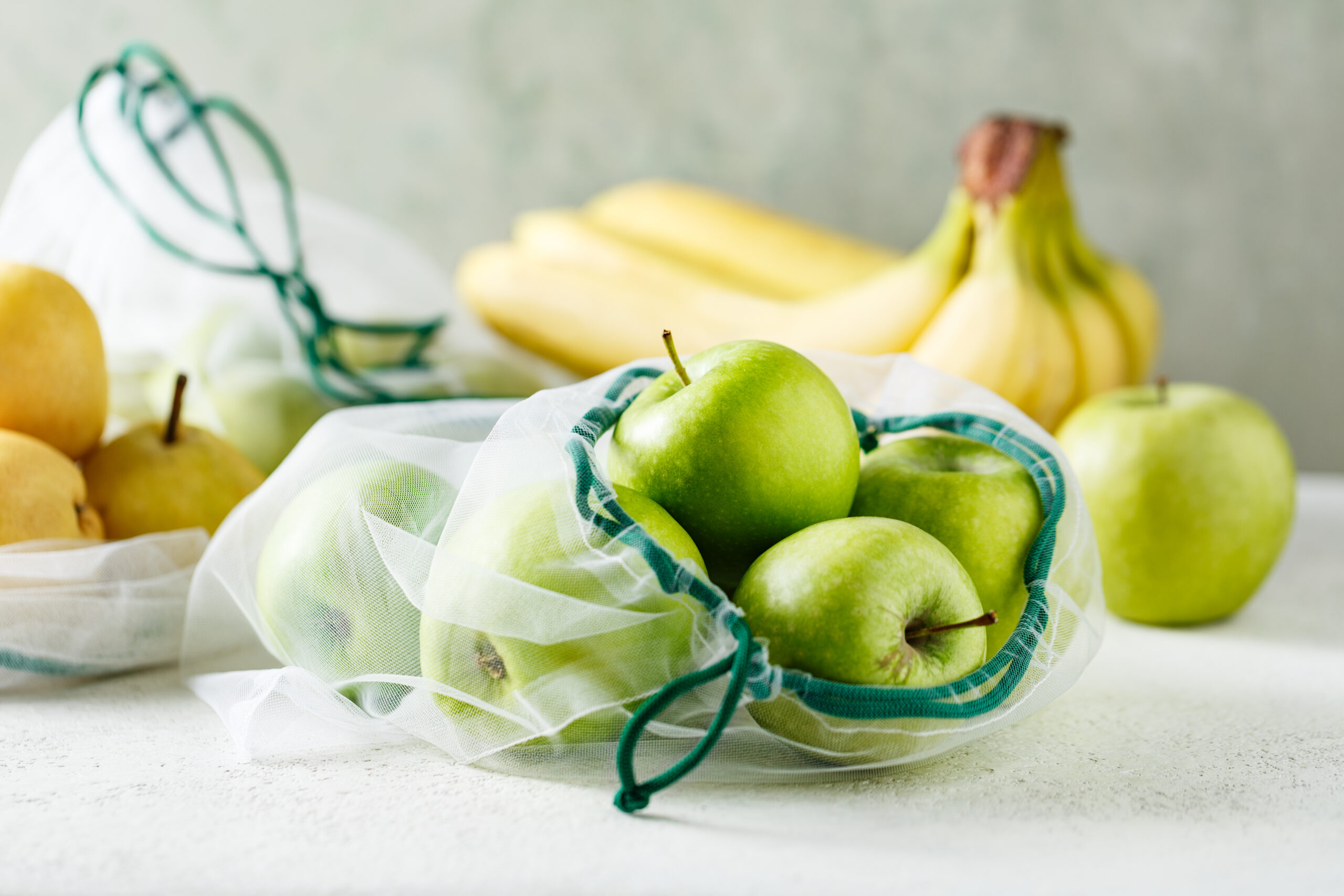 Stay Healthy in this Monsoon Season. Monsoon season is a very beautiful and joyful season but we have to be extra careful in this season. Moisturize content increases due to continuous rains during the monsoon season. A large number of Larvae, bacteria, and many other germs grow due to the increased Egyptian. These gems get into vegetables fruits and drinks also.

7 foods to avoid during monsoon to stay healthy

There are a lot of things that we should avoid in the season of monsoon. Because eating junk food greatly affects our immune system or causes stomach upset. To avoid the following things to stay healthy in the rainy and monsoon season. 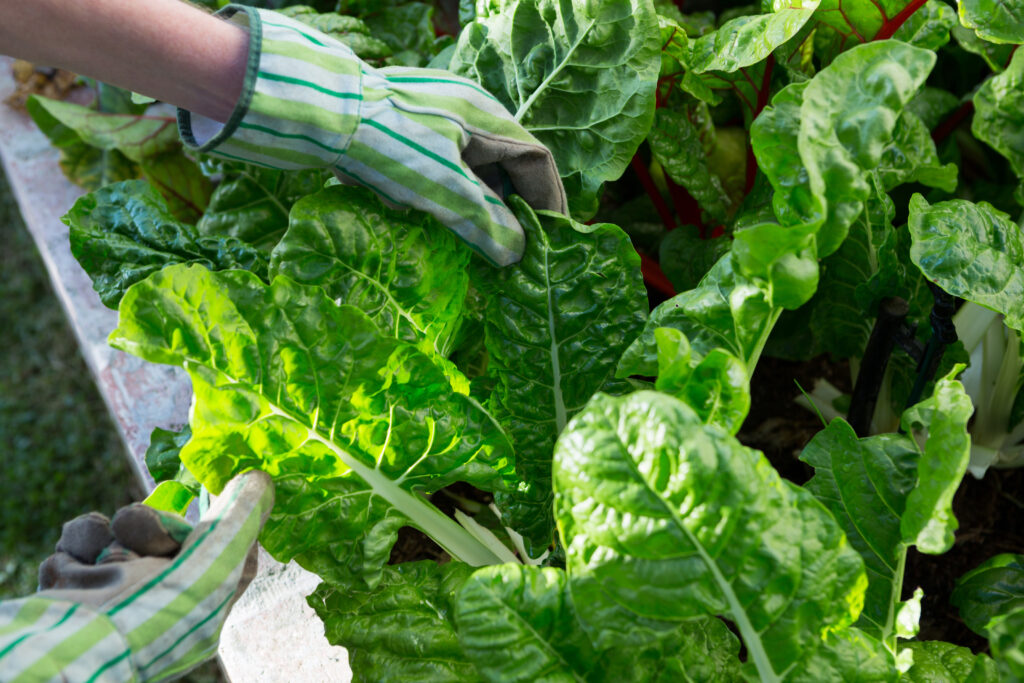 Whether they are cabbage, broccoli, cauliflower, and green leafy. Insects are most prevalent during the monsoon in the above-given vegetables so carrot, radish, beans, and all gourd vegetables are eaten in this season. 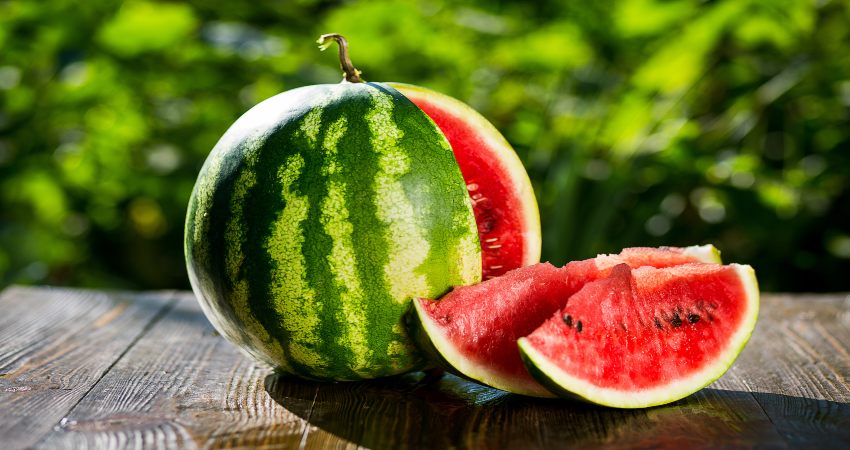 speaking of fruits, which fruits having high water content with this type of fruits should be avoided in the rainy season. because the problem of water retention is very high in this season. So to avoid these. You should eat some other fruits like apple, banana, litchi, pomegranate, and mango. if the possible turn of watermelon during the monsoon season. 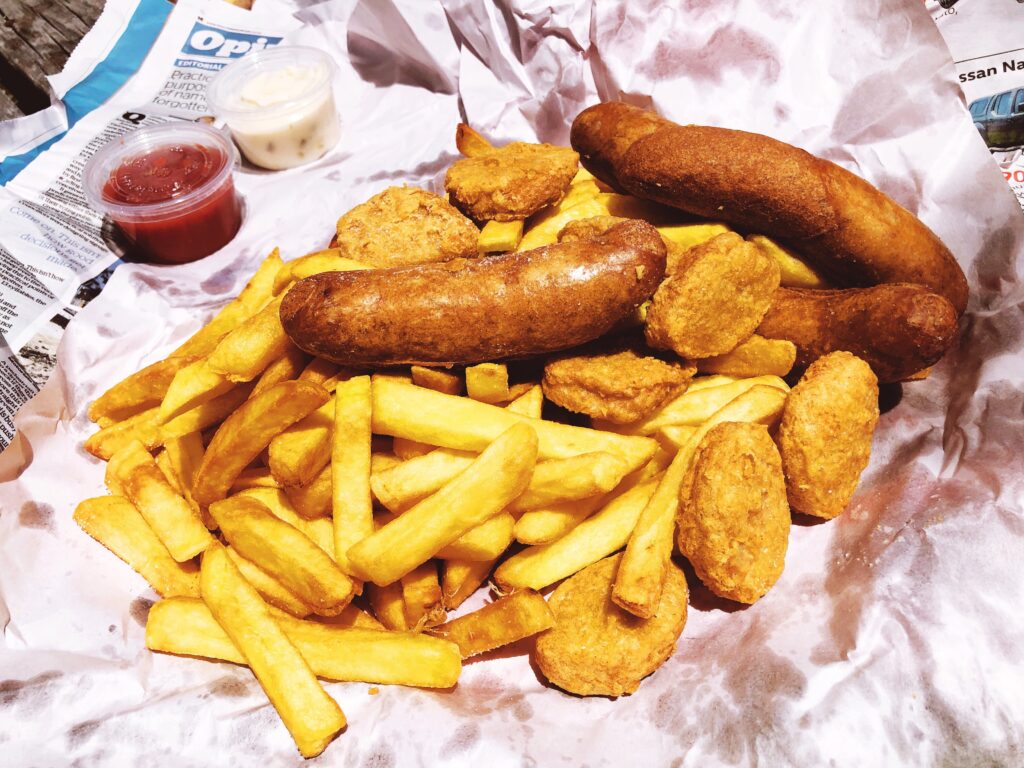 In the rainy season, everyone wants to go out and eat pakoda, Jalebi, and samosa. What do people who cook all this food in oil Devi hit its number of kinds and with this all becomes toxin and it has cancer properties which can also cause cancer in you. Eat homemade food as much as fresh food possible. Don’t eat outside food especially deep-fried food. 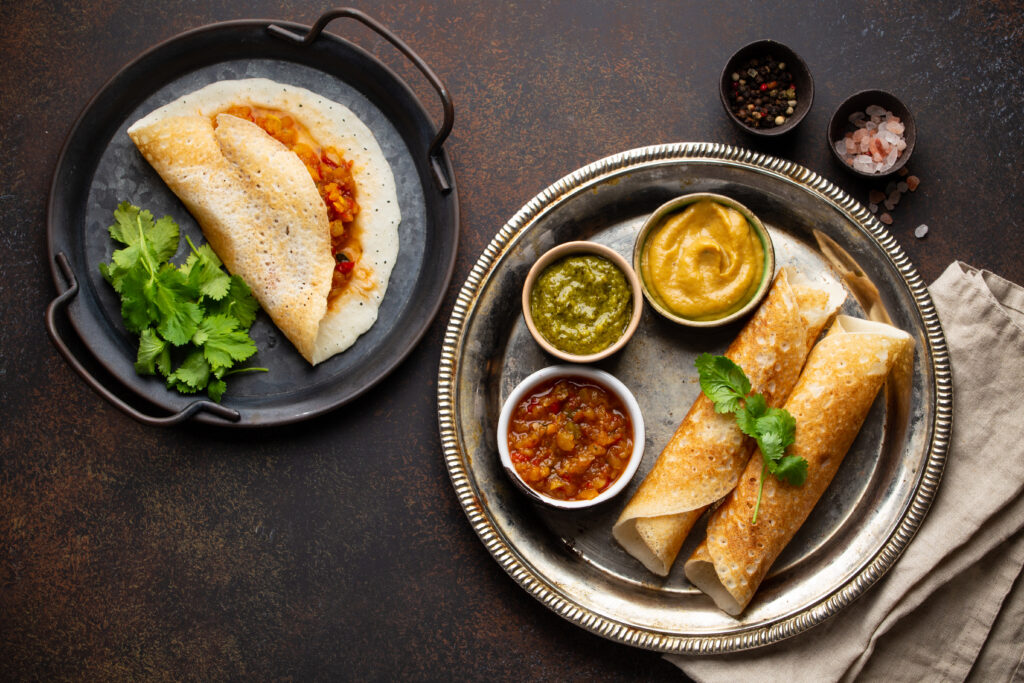 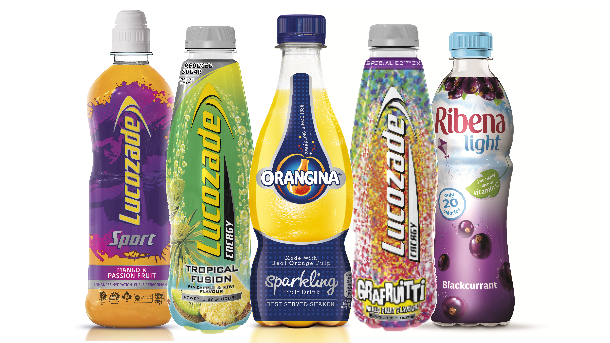 reduce consumption of soft drinks and aerated drinks in monsoon. Because it hydrates you. Also, reduce the consumption of tea and coffee. Drinking ginger and Tulsi tea instead. Drink as much water as possible. It is not advisable to drink water in the rainy season but in this season one should keep oneself as hydrated as possible. 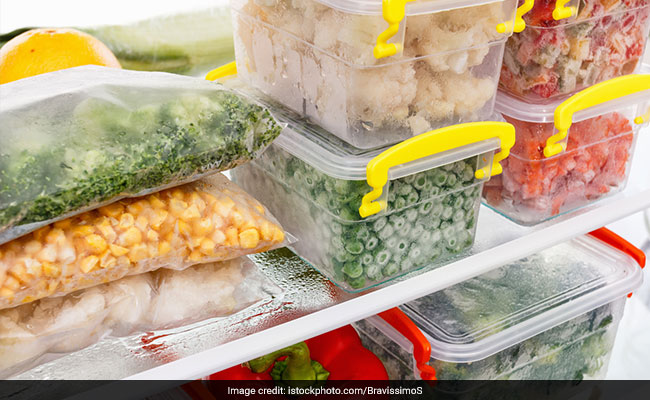 Eat as much fresh food as possible. Don’t need food that has been stored for too long. Do not store food for too much time in the freezer. Drink aloe Vera juice, gooseberry juice, and aloe juice as much as possible.

This will increase your immunity weed is slightly heavy grain, so do not consume with three times. Eat another green once day like oats, rice, etc.

You can use olive oil, peanut oil, coconut oil, or desi ghee. Always cook all food well.
Monsoon tips:
 Wash vegetables and fruits thoroughly. Remember to rinse before peeling and in saltwater.
 Minimizer use of dairy products such as yogurt and lassi.
 Exercise on regular basis.
 After getting wet in rain take a bath immediately with warm water and also do a hair wash.
 One should not sleep during the day on monsoon days.
 Do not eat uncooked food
 Eat freshly baked food.
 Avoid non-veg in monsoon season.
 Avoid salty and street food in the rainy season.
 Drink warm water immediately after eating any salty or fried food.
 In the monsoon season keep a piece of clothing and footwear. That you can change after getting wet.
 Do not sit under fan AC when you are wet.

Q. What food should be avoided in the monsoon season?

Q. What healthy food to eat in the monsoon?

Q. What else to look out for in the monsoon?

Ans. Do not sit under fan AC when you are wet.
In the monsoon keep up pieces of clothes and footwear that you can change after getting wet.