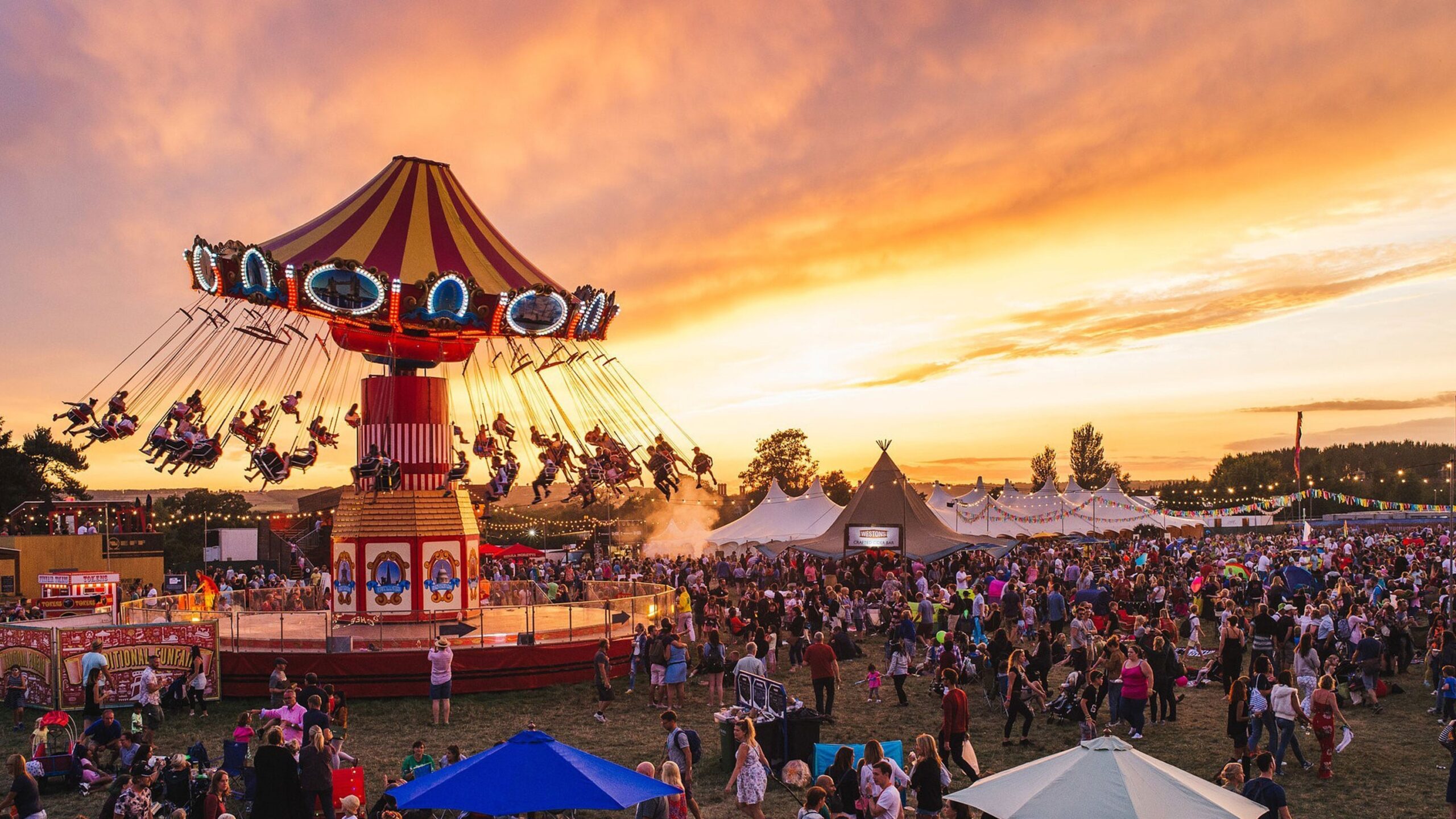 This article is about the top 10 festivals of Punjab which you must experience India is a treasure of various cultural and religious values the people of India celebrate festivals throughout the year and there is always a reason and mythology behind the celebration there are many types of festivals in India like religious, harvest and many other. The magnificent and Splendour of our country lies in its culture and traditional beauty.

The festivals of India are contemporary and conventional because their roots have their origin from ancient times., and they are inherited by our ancestors to the next generations. The festival in India indicates the intensity and strength of our relations. Our festivals are celebrated by all the members including all the relatives by gathering or visiting once to another house to wish each other.

In India, some festivals are common while some are celebrated according to states., and states celebrate festivals according to their cultures.
Punjab is a state rich in natural resources and an abode of greenery. Punjab is prospered with mountains, rivers, and fertile lands. The people of Punjab are fond of eating, celebrating, and living grand lifestyles. The ten festivals of Punjab are:– It is the harvest festival. It is celebrated in the winter season. On this day they worship God Sun for thanking them for a good harvest. It is celebrated by burning sacred fire which reaches to the sky to change the foggy, cold environment into the feeling of warmth by this fire. The people celebrate Lori by dancing to folk traditional music

. They also offer jaggery, sesame seeds, groundnut, and many other things to the sacred fire. The things offered are symbols of warmth because these things keep our bodies warm in the winter season. The people dance and sing around the fire and serve all the harvested material grown on their farms. They celebrate this day and make Makki ki roti, Sarsen da sag, and Till rice, after this day the day starts to become longer and warmer. 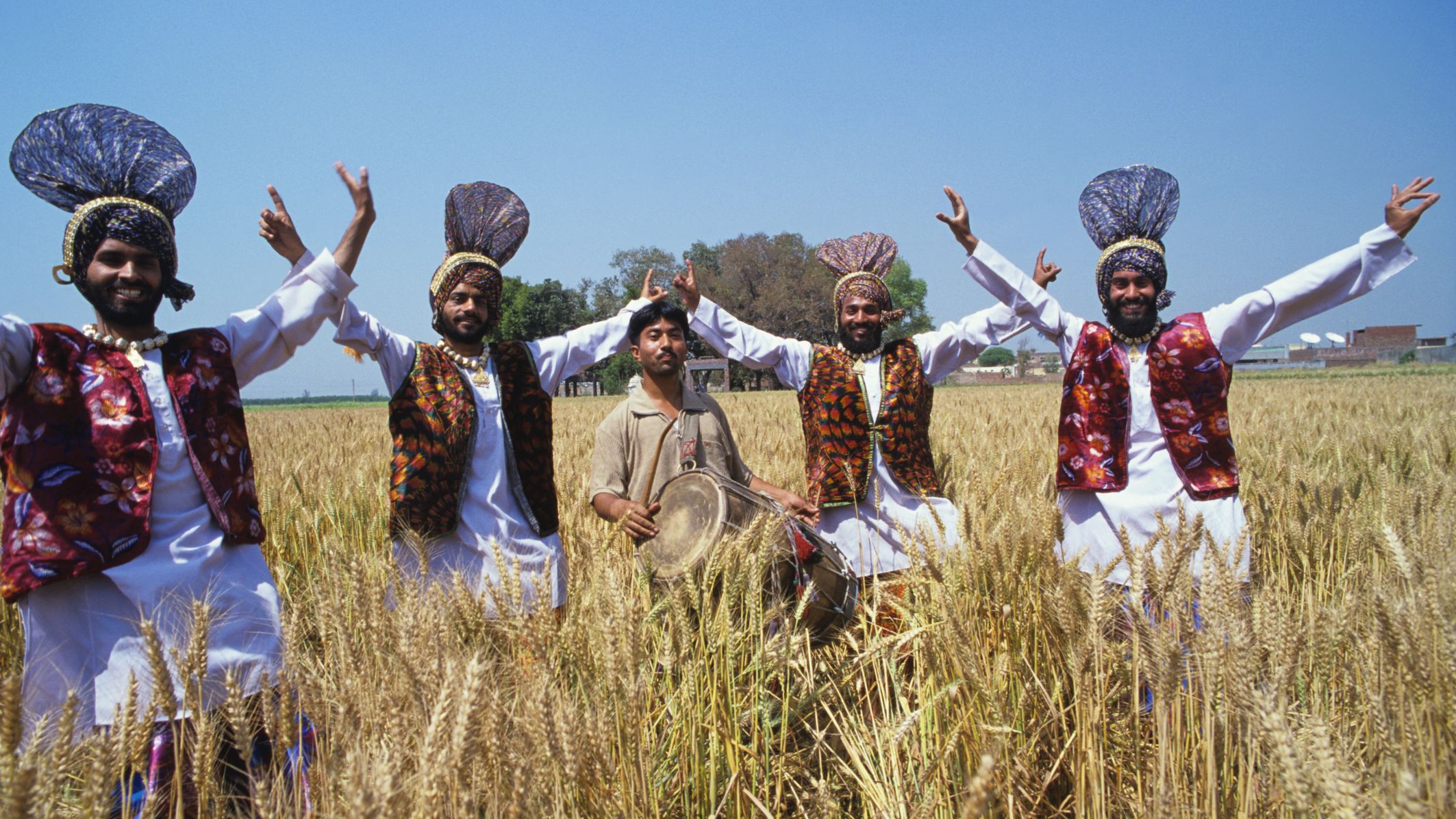 It is also the second harvest festival. It is also celebrated to offer thanks to God for the sweet fruit or result they have earned for their hard work. The earnings of Punjabis mostly depend on growing crops. The main occupation of Punjabi”s are farming. They celebrate Baisakhi because it is the first day of the Sikh new year.

People celebrate this occasion for the output they achieved due to the hard work of the whole year. They decorate their houses, wear new clothes and people enjoy the fairs held in different states. They celebrate traditionally by dancing the Bhangra with the sound of dhol and folk music. It is celebrated in the summer season in April. 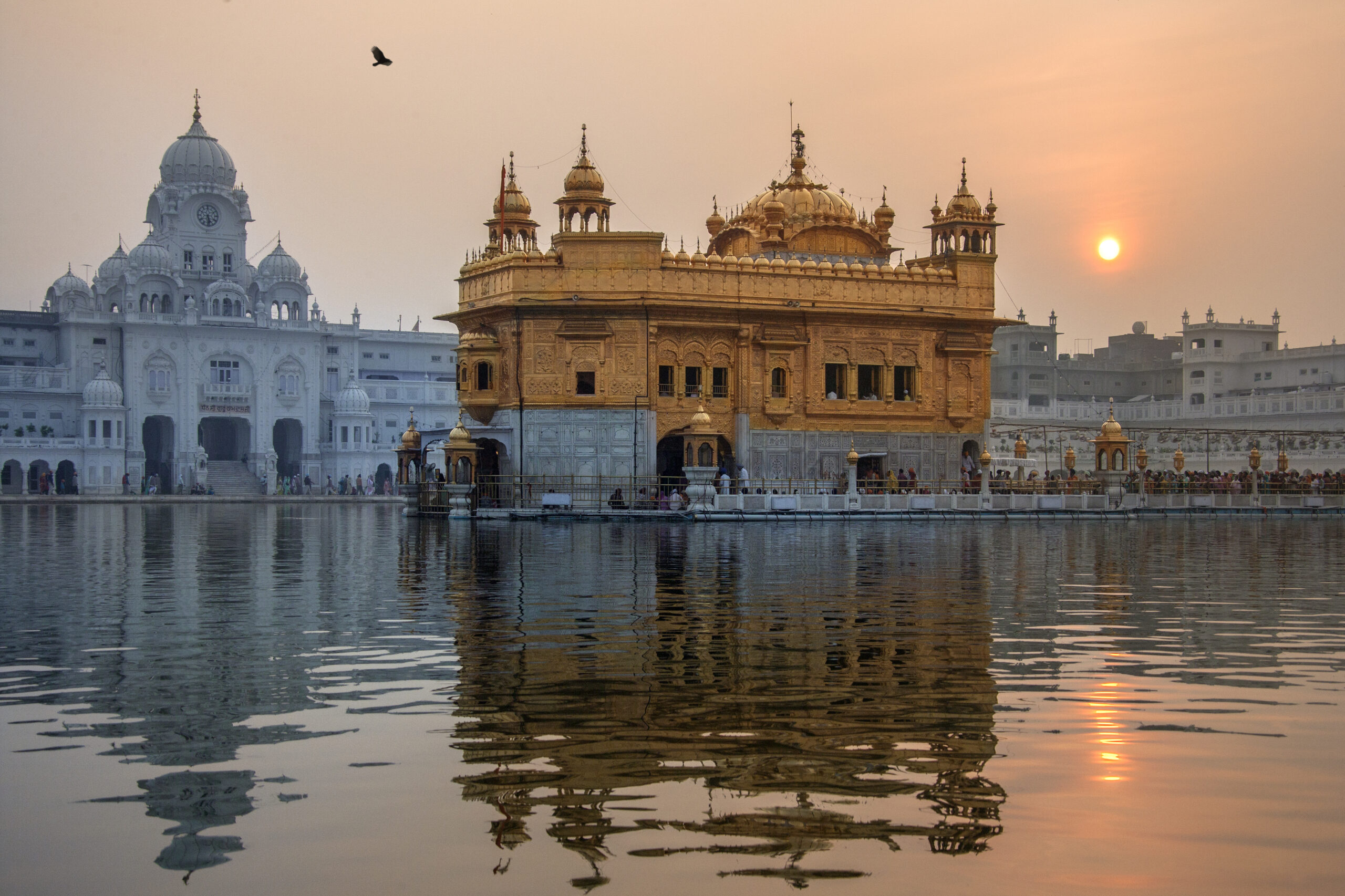 It is a spiritual festival of Punjab celebrated in Anandpur Sahib and Kiratpur Sahib. All the gurudwaras are decorated and prasad is made in langers along with bhajan and kirtans. The whole state is surrounded by the aura of spirituality.

The aura of spirituality shows its essence in remembering the disciples and philosophy disseminate by great Sikh Gurus. It is the festival of bravery, courage, and intellectual strength shown by Khalsa Panth and the poetries of Sikh poets. It is a famous festival of Punjab and its essence reflects in Bollywood movies. This festival is the evidence of love, sacrifice, and devotion of women towards his pious bond of marriage. On this day women keep fast from early morning to dark. She breaks her fast after viewing the moon and praying in front of it by offering water. After that, she takes a sip of water.

The reason behind this is for the better health and long life, of husband. In Indian society, the husband is the backbone of the family. On this day women dressed by wearing a new saree, jewellery, etc. like a newlywed bride. According to the tradition, in the early morning, “Sargi ‘(a special breakfast )is prepared by the mother-in-law for her daughter-in-law. 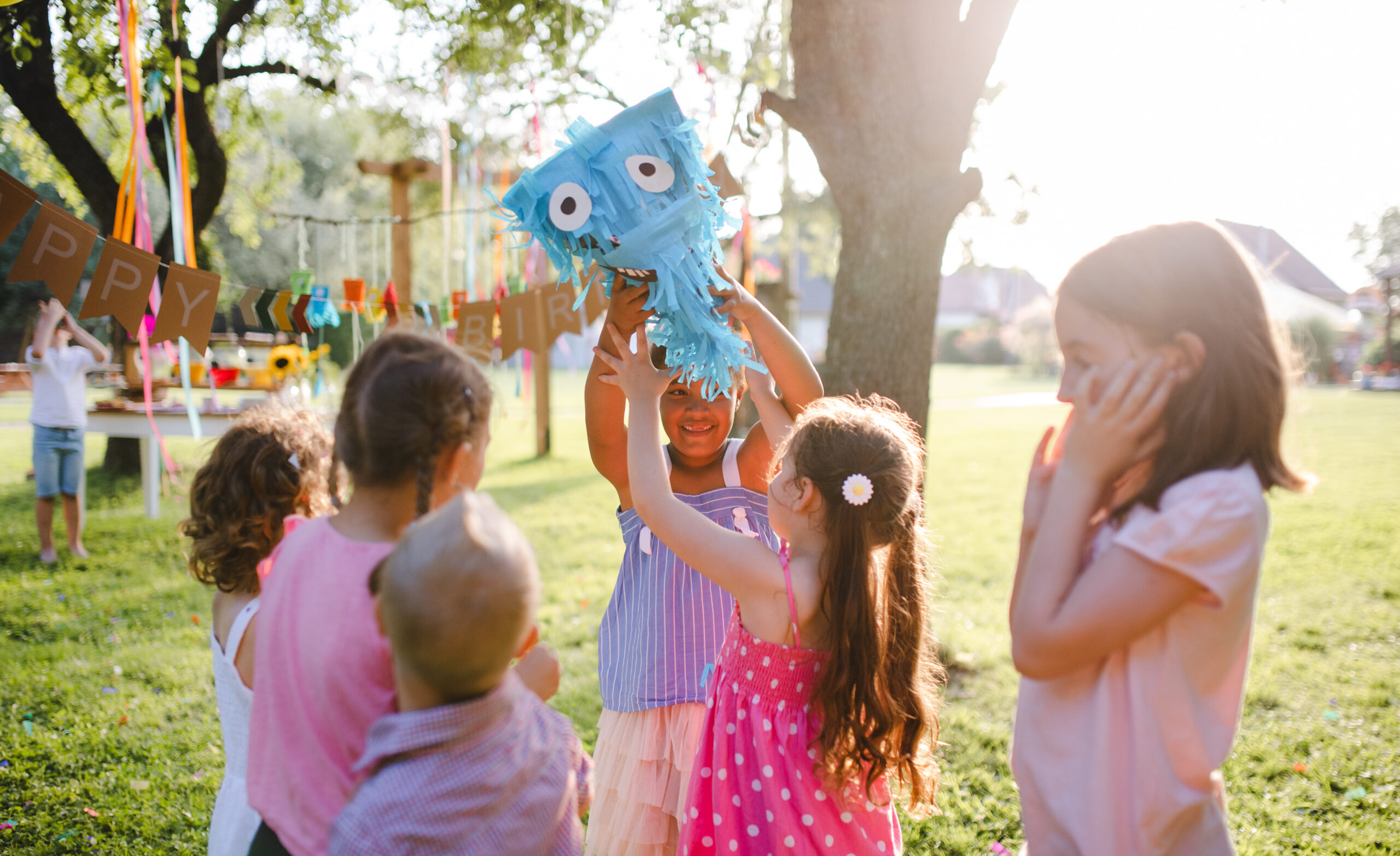 Saraswati is the Goddess of education, learning, and knowledge it is also celebrated in the schools by children. On this day people fly kites in the sky and wear yellow colour clothes. It is a religious festival also. 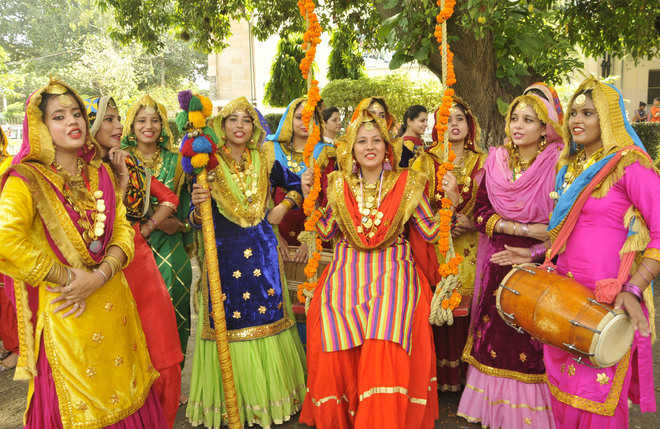 It is also a Hindu festival and is celebrated on the arrival of the monsoon season. At this festival, women dance and sing songs and they also wear colourful and Shiny clothes. They also tied swings on the trees and enjoy it by singing the song and performing folk dances. It is also celebrated in many states. 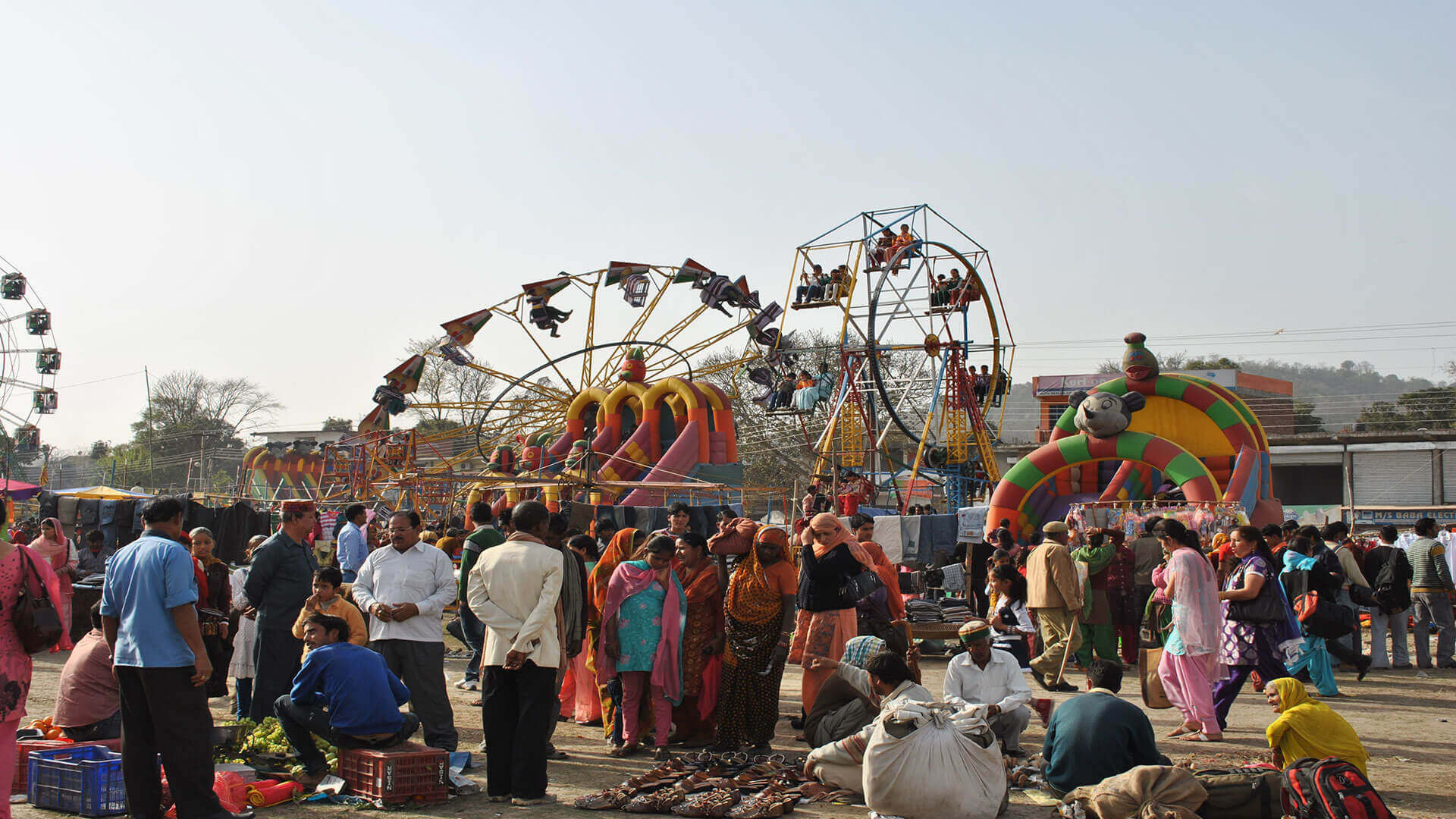 It is a cultural festival on which a meal is held in the Ludhiana district in September every year. In this festival, people worship Lord snake it is a very ancient festival around 150 years old. The people sing music and dance. The people of different religions give their performances and it is attended by many people. 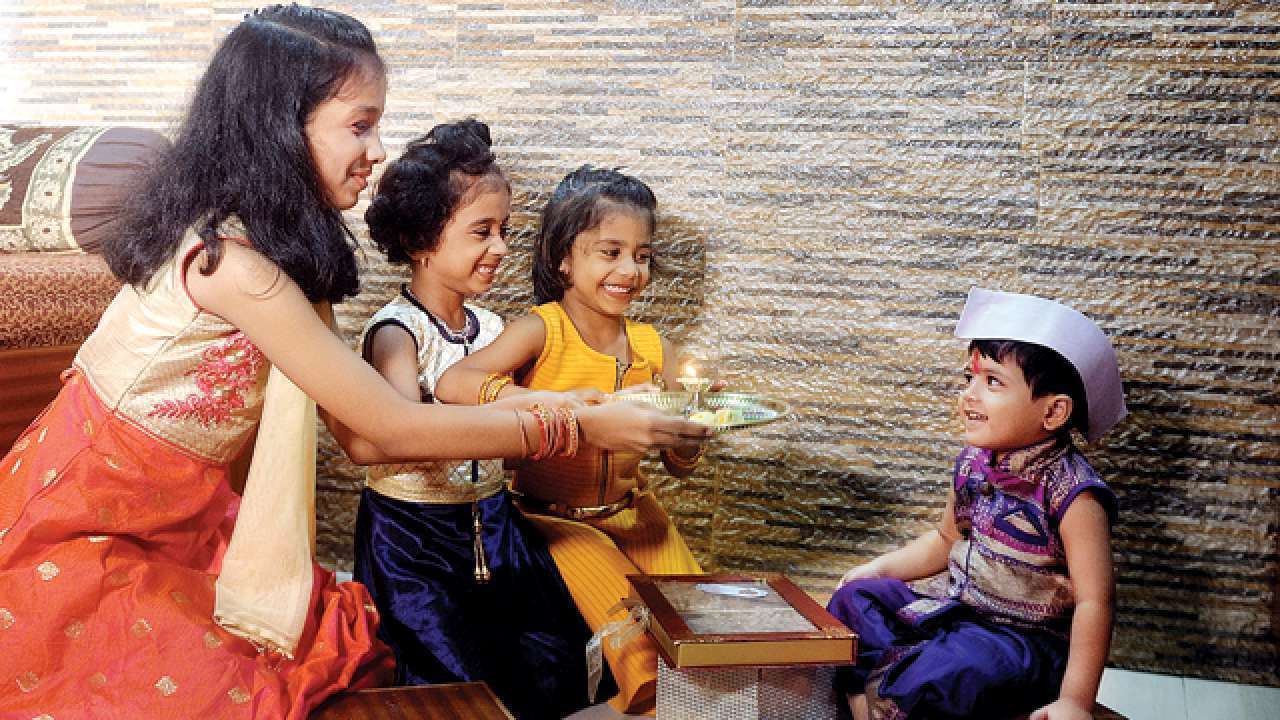 It is a festival of love bond between brothers and sisters and on this festival sister put “Tilak’ or” Tikka’ on the forehead of the brother and pray for his longevity. They give gifts to each other and they share sweets. They both dressed in new clothes to give the feeling of celebration, it is also known as Bhai Dooj and it is celebrated after Diwali. 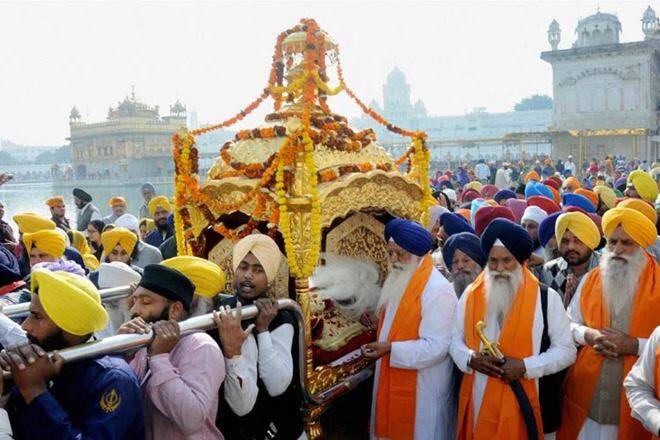 It is a religious festival and is celebrated on the birth anniversary of highly honoured Sikh Gurus. At this festival, various religious Holy hymns are chanted by the people. Everyone visits Gurudwara and performs prayers for the blessing. They celebrate this festival by making sweets and by enjoying Prasad in the langar. It is also celebrated in many other states. 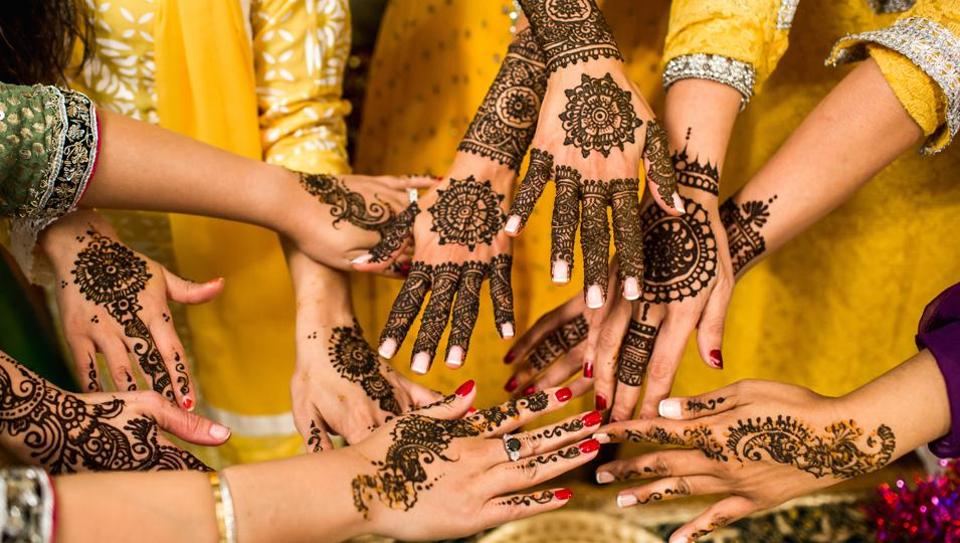 So that’s all I hope you all like today article if really love the article so do share it with your friends and family.
Thank you.

Are all these festivals celebrated in other states also?

Are all these festivals mark cultural and religious values?.

Yes, all the festivals symbolize the cultural and religious values of related states.

Yes, some festivals are according to their religion but some are common all over India.