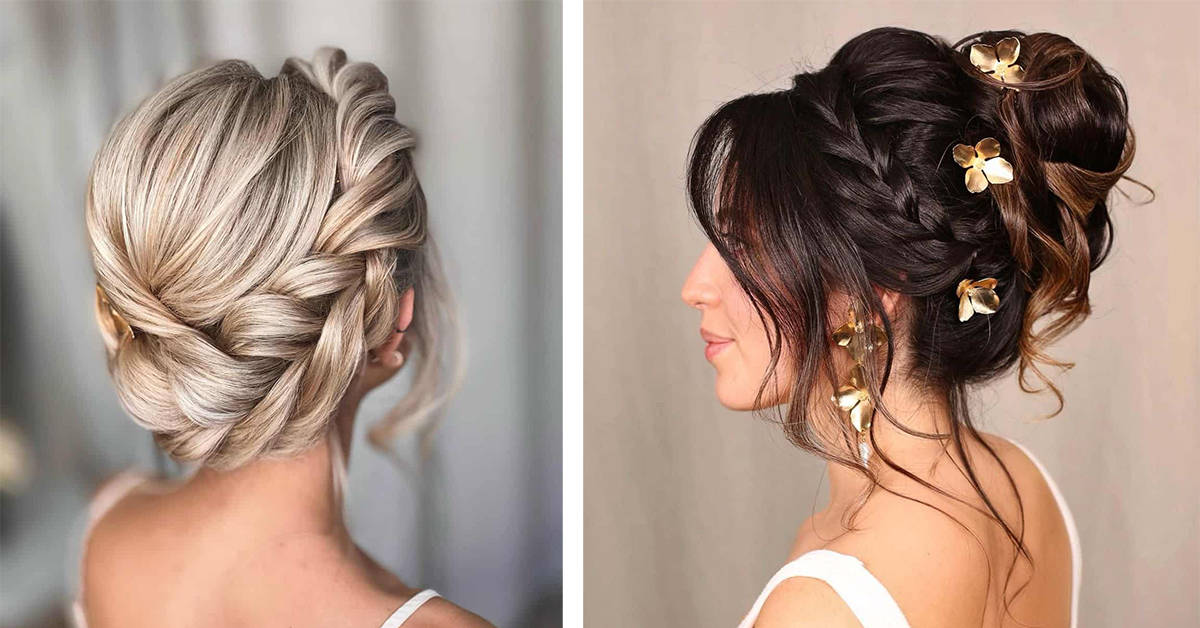 Every girl loves to do hairstyles. A good hairstyle also reflects your personality. Having a different hairstyle at each function will make you look beautiful stylish and personalized. Whether it’s a hairstyle for weddings, sports, party or going to the beach.

Today in this article we will talk about some of these hairstyles that you can do to go to the beach. This hairstyle is very easy and you can do it yourself without needing any help. 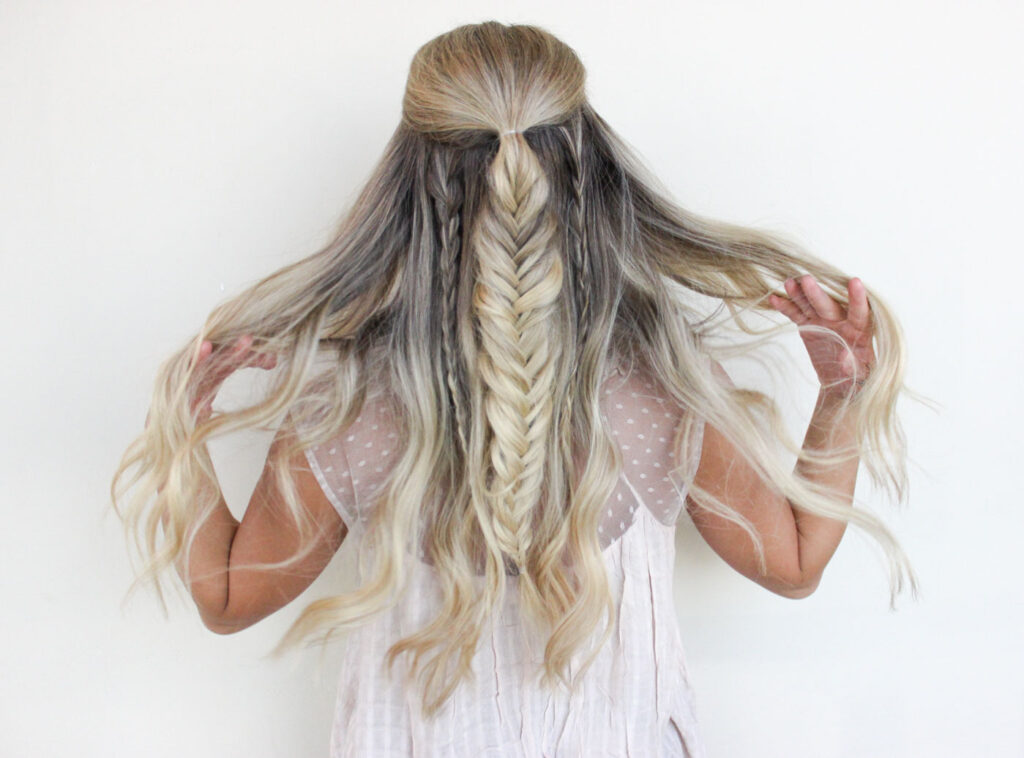 first of all, divide your hair into three sections. Make a low ponytail of the middle part and secure it with a rubber band. Now make a knot on a ponytail on both the side sections. Once the knot is formed then secure the rest of the hairs under the center pony with the rubber band. This is a very simple hairstyle, you can do it yourself on the beach comfortably. This is a beach-friendly hairstyle. It gives you a gorgeous look all the time. 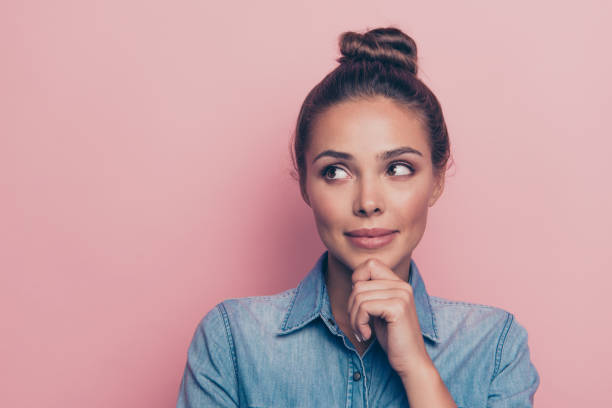 gather all the hairs on the top of the head. Security with a rubber band. Do the same as we do high pony but don’t do a ponytail. Do not pull the whole hair just pull out half of the hair. Full and half years and the rest of the hairs down. Make the bun fluffy and the rest of the hair wrap around the fluffy bun. And it is a small scarf around it. This is a very good hairstyle. You can do this without looking in the mirror or needing any help. 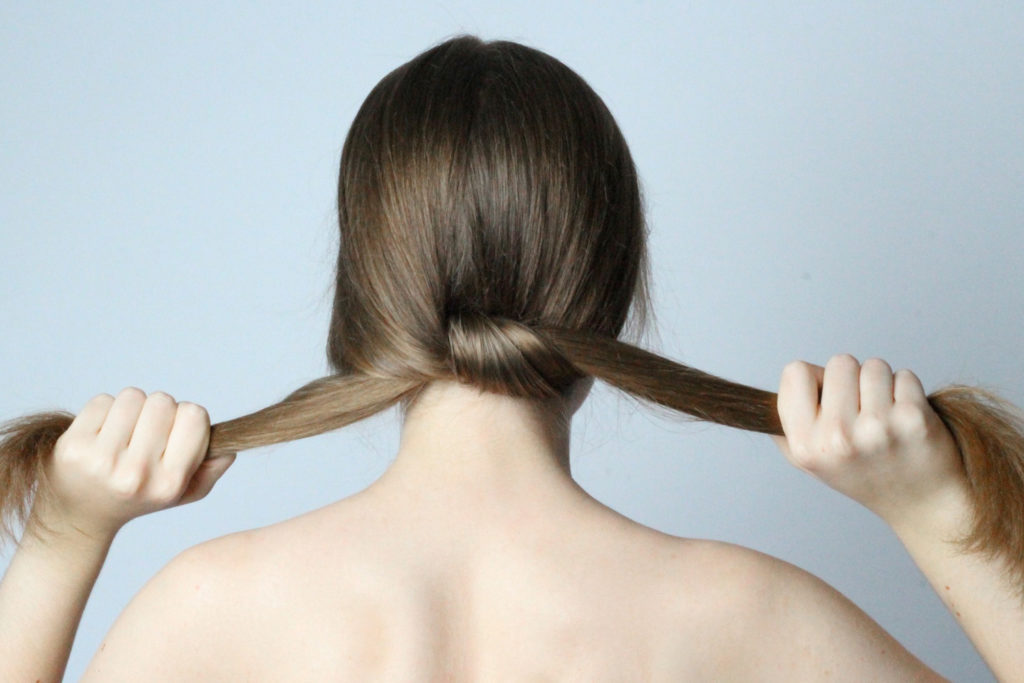 take a few hairs on the top of the head where we do high ponytails. Divide them into two parts and tie them together and one by one take a little hair from both sides and make another knot. And put a rubber band on the bottom to secure them. Make it fluffy by pulling a little partition with your hands. Leave the rest of the hair loose but if you do not want to leave your hair loose or you can tie the rest of the hair with a rubber band. 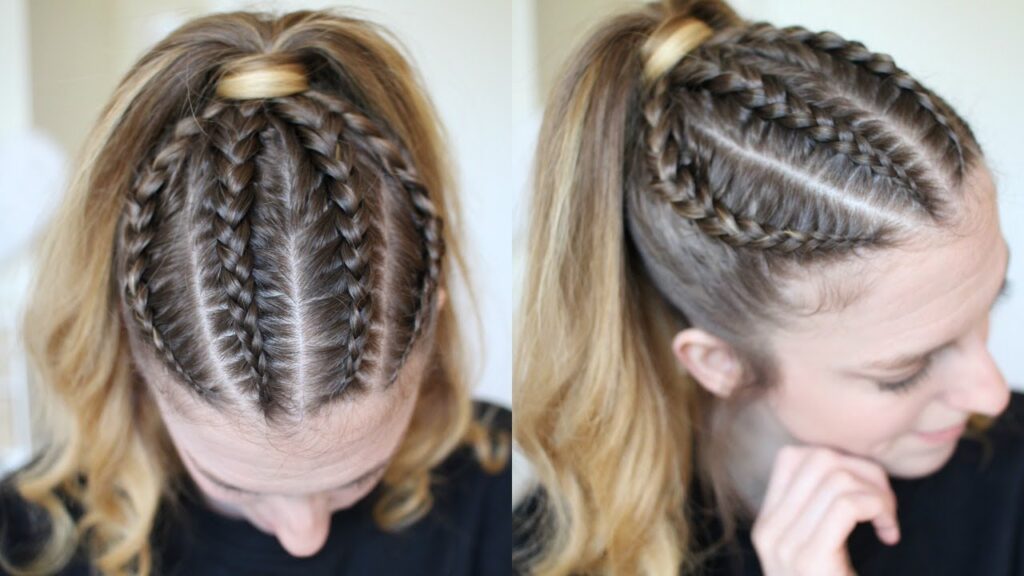 take a short section from the front. Start making the fishtail braid. Keep the braid on while doing a little here from both sides. Go to half and stop adding hair from both sides and braid the previous hair. Security with a rubber band at the bottom and now make the braid fluffy by pulling the hair out a little from the top braid. If you want to make a fishtail of all the hairs then you can make it too. But if you can also like loose hairs then half a fishtail is a great hairstyle. 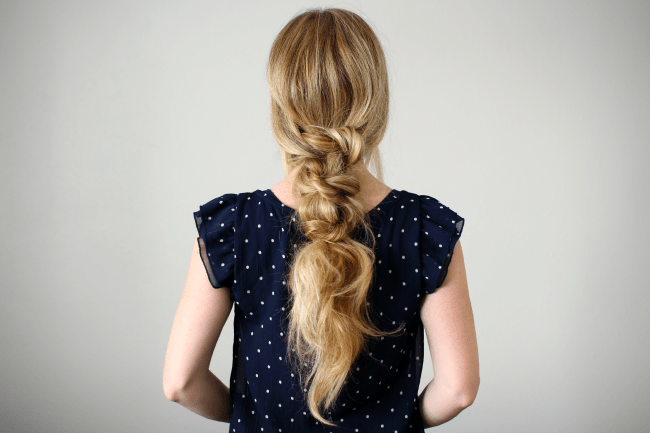 divide the hairs into three sections. Make a low ponytail off the center section and braid the rest of the length of hair. To make the braid fluffy, pull the pieces out a little and secure it with the rubber band at the bottom. Now tie a knot on the burning of the actions of the side and secure the bottom side of the bread by joining the two sides together and putting a rubber band. Now open the previous braid and now braid all the hairs again. Make the bread fluffy by pulling a few pieces of hair, then put a rubber band on the bottom. Make a scarf on the rubber band point. If you want to leave your hair loose you can leave it also. 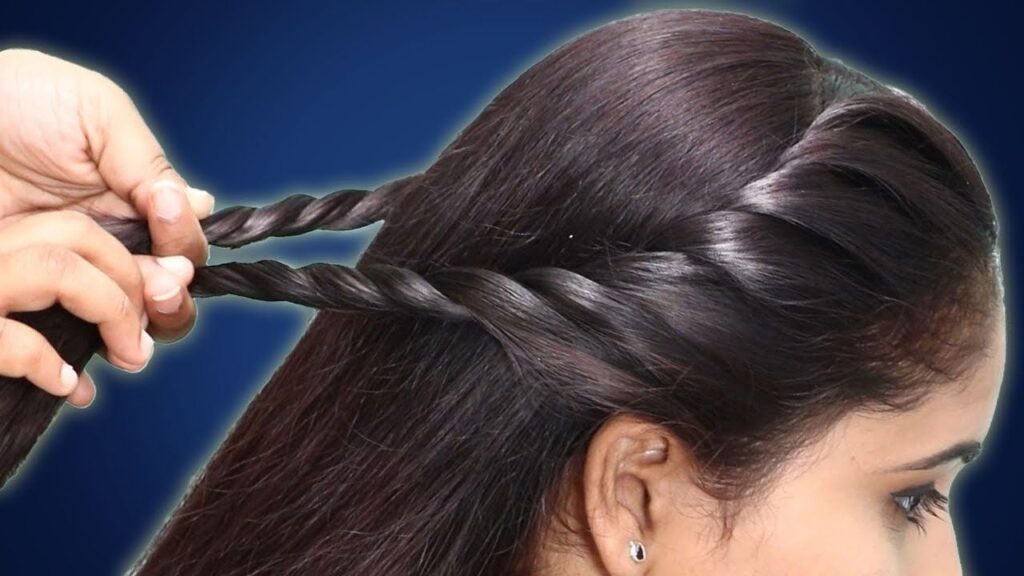 take a partition from the front side and divided it into two sections. Holder one side section and make bread from top to bottom as in the same way make bread another side from top to bottom. Now take a partition from the top of the head and make its bun by adding these two Braids and secure it by using an elastic rubber band. You can do this hairstyle yourself. Perfect hairstyle for summer. 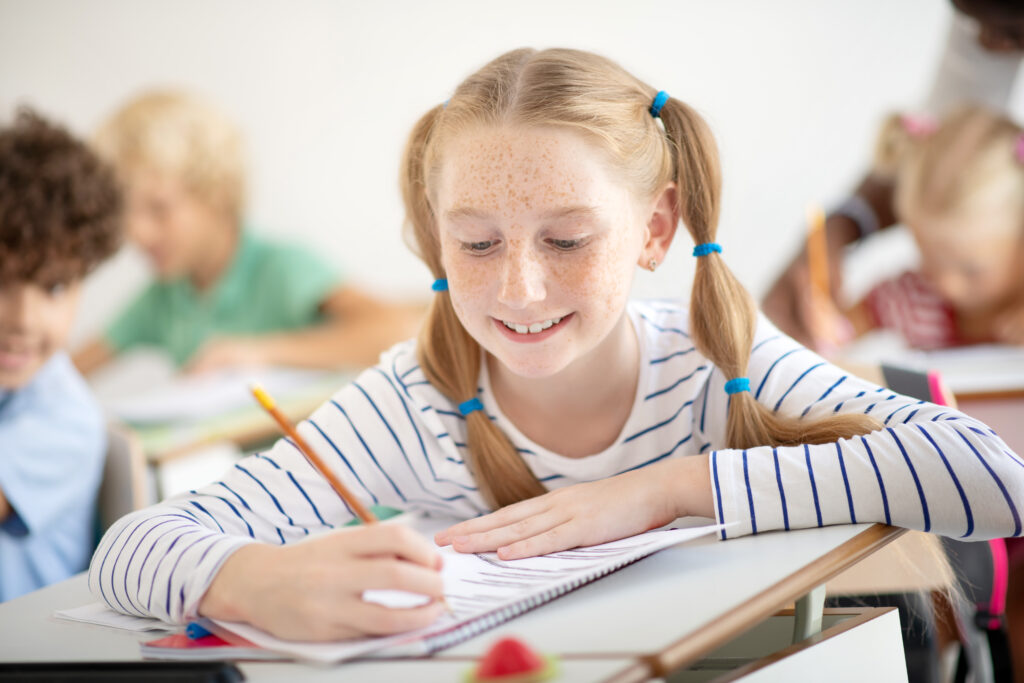 divide your hairs and in half from the front and braid simply on one side from top to bottom. And secure with a rubber band. Security by using the rubber band. Pony up the rest of Hayat and secure by using a rubber band while adding the braid. If you don’t like only then you can leave your hair loose and you can do a bun also. 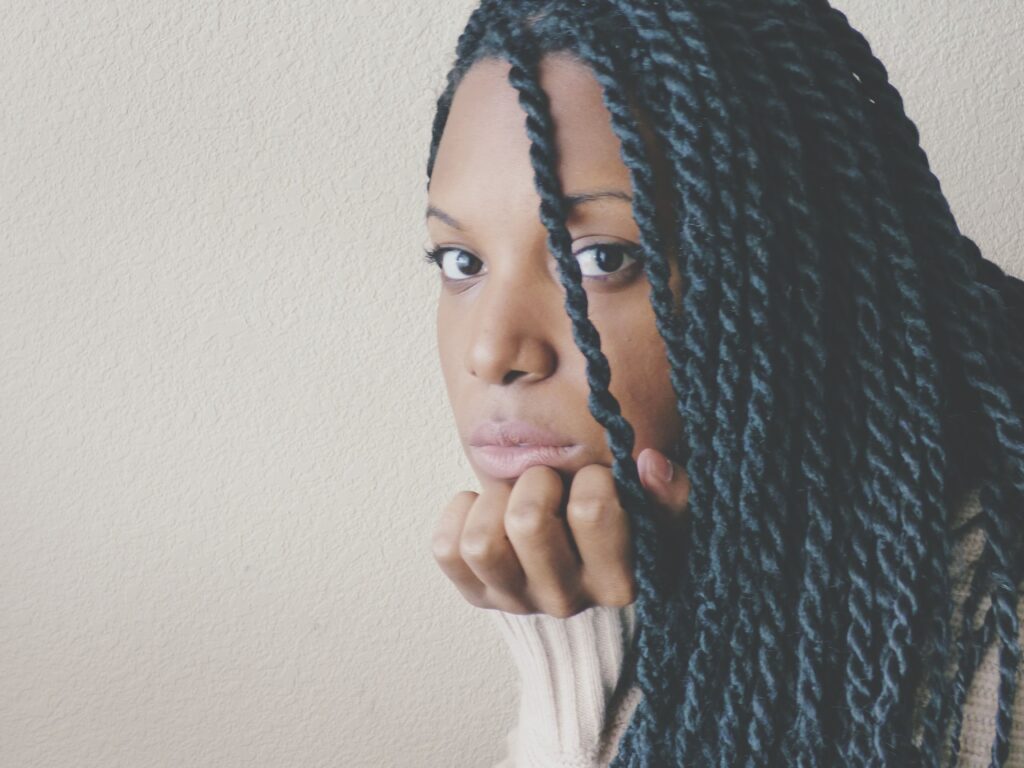 do the partition of your hairs into two sections from front to back. Now take a little part from one side and divided it into two other sections. Now with the sections with each other and continued listing by had hairs with every twist from rest of the hairs. It looks like a French braid. Now make this twisted bread with the second section. From front to back. Match the two braids on the back and secure them with a rubber band and make their ponytail. 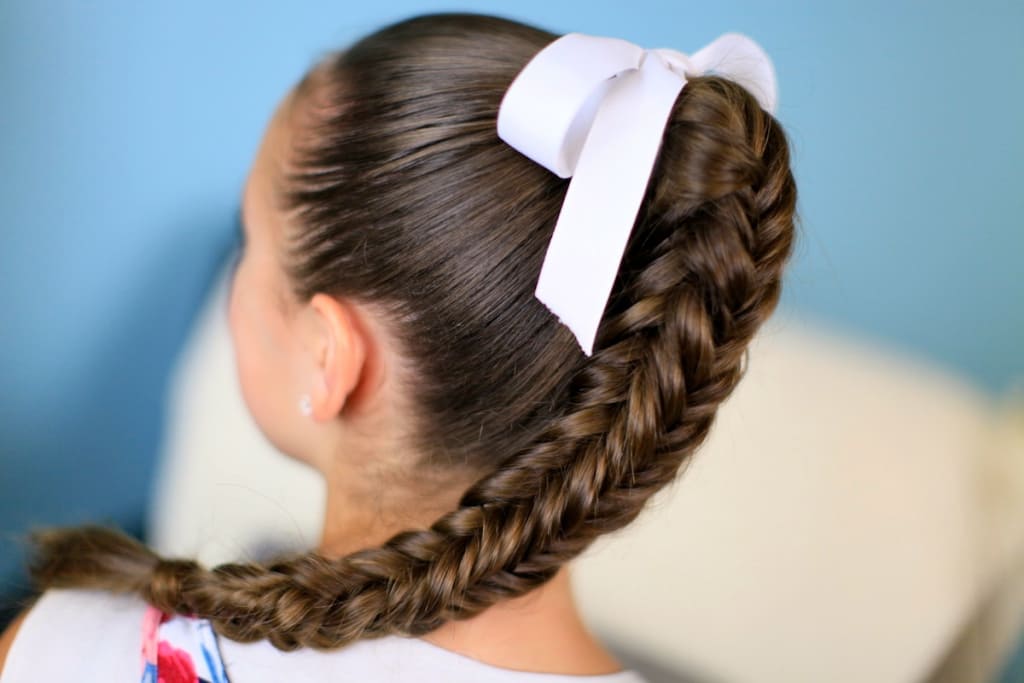 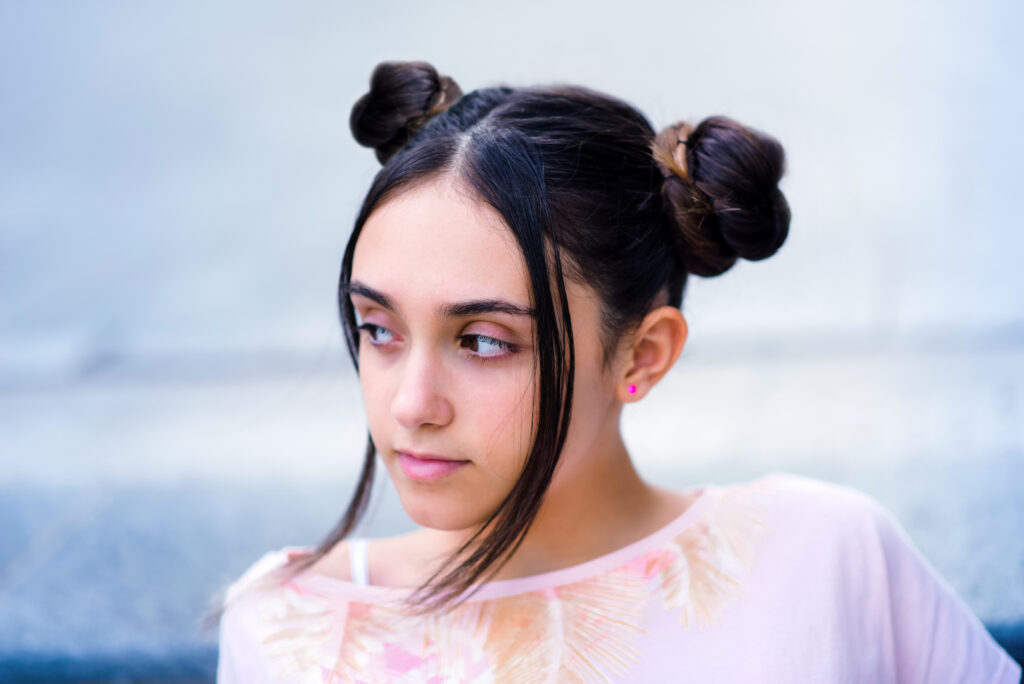 make a high ponytail by gathering all the hairs upwards. Now divide this into two parts and twisted the two parts together. Make the twister floppy by pulling the pieces. Now wrap the fluffy twisted pony around the rubber band and make a fluffy bun. This is a very easy bun hairstyle it looks so beautiful .you can do it anywhere or in any function also.

Q. Write any 3 pony hairstyles for the beach?