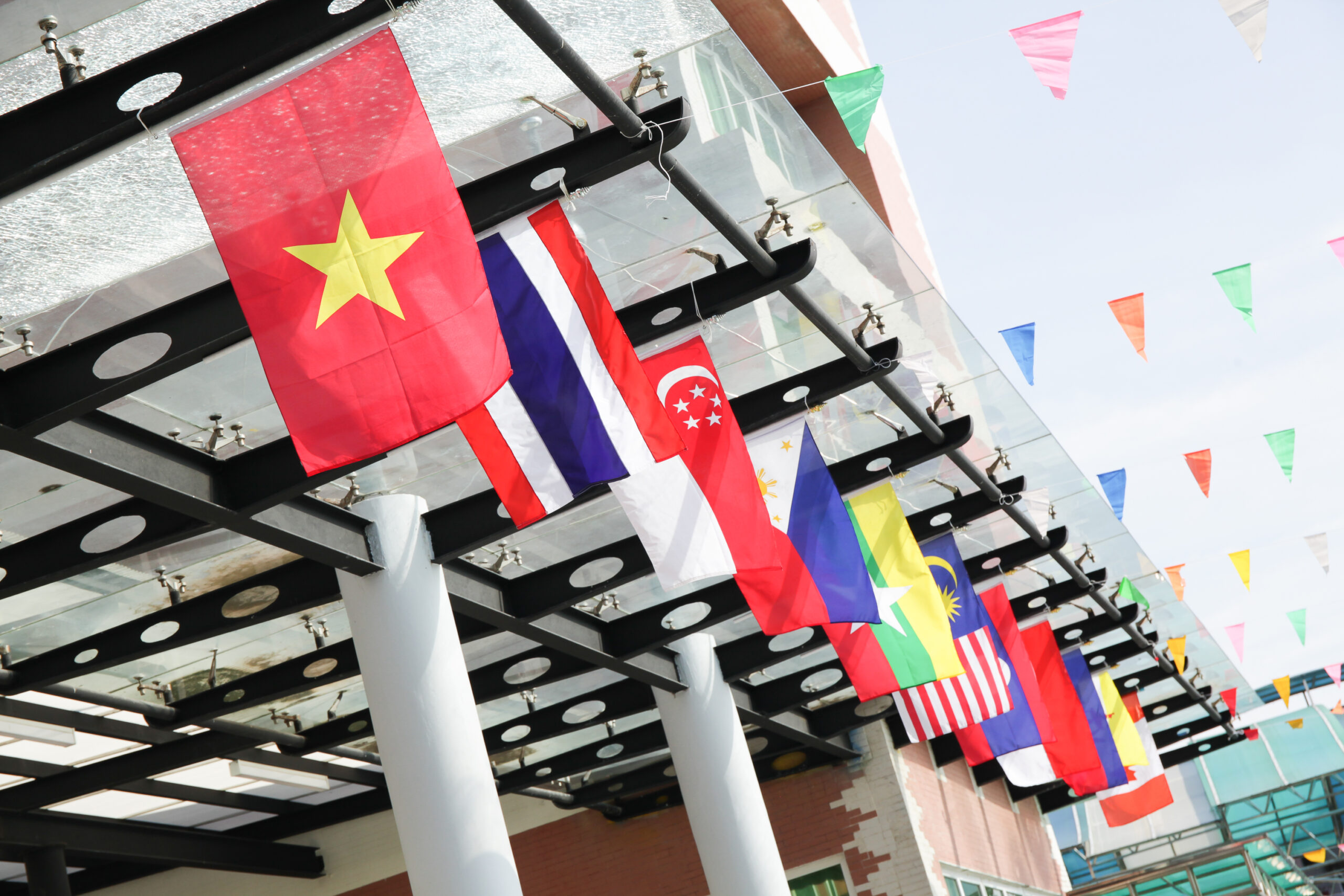 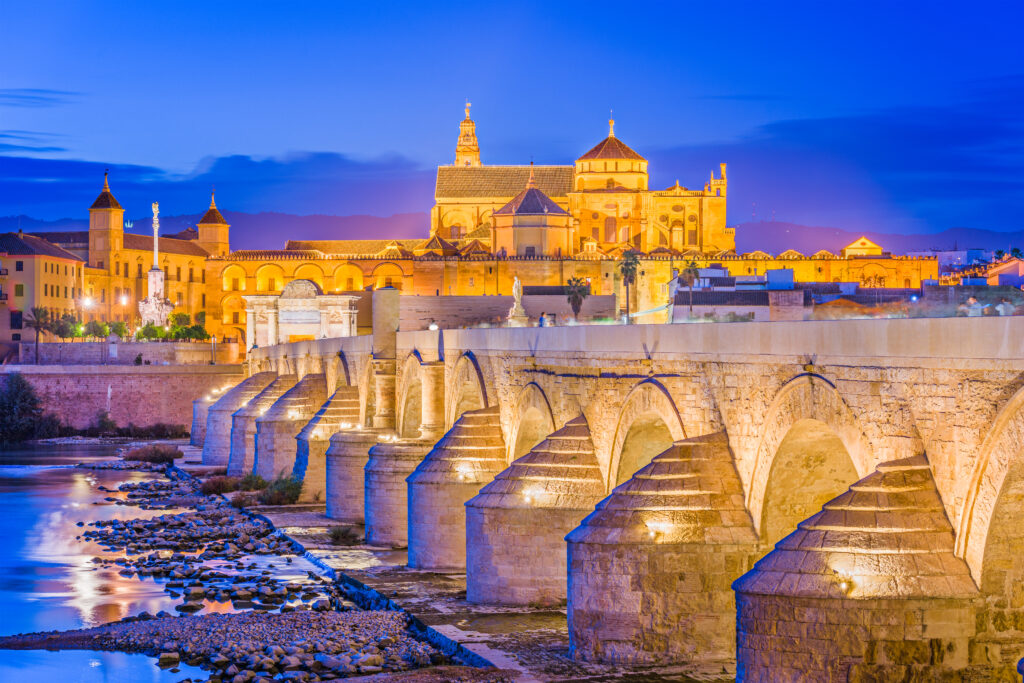 There is no doubt that Spain has all the ingredients of being a perfect study abroad country. It is also one of the most desired countries for international students. Spanish are known for their nightlife, and it is the same for the international students, too. Cities in Spain never sleep. The night is for the people roaming around, jumping from one snack bar to another.

Cities like Barcelona and Seville are culturally rich cities. Old European art speaks for itself in the building of these cities. Adding to that, Spain is cheaper than the US and other European countries. You can spend those extra (saved) bucks when you are planning another trip with your friends.
Study and Travel Places to Look Forward: Madrid, Barcelona, Seville. 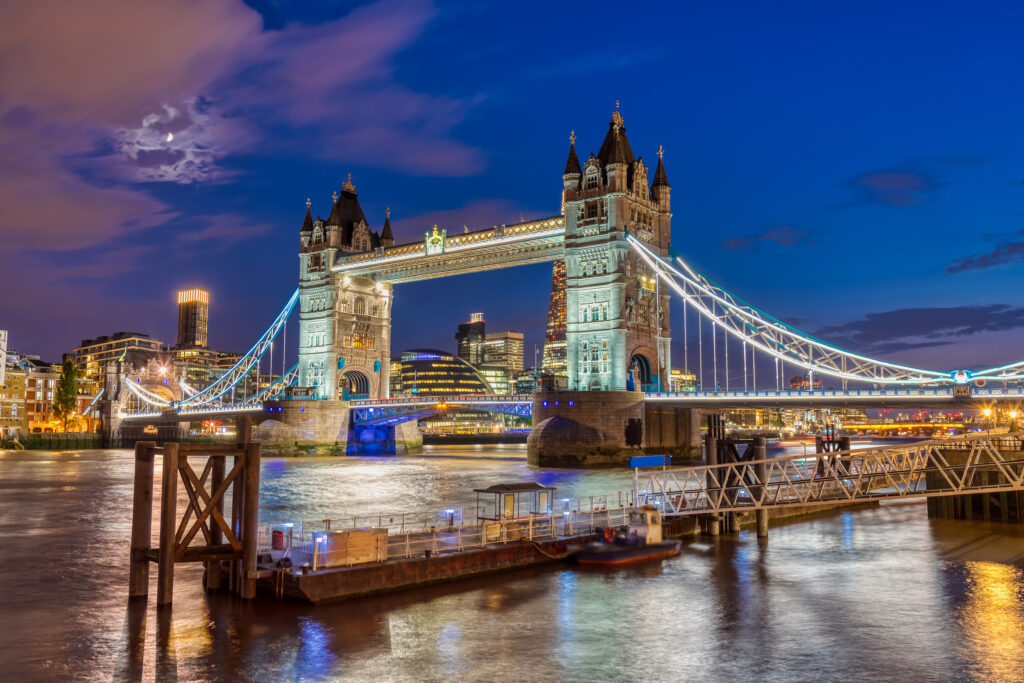 The most popular destination of Europe gives you an amazing traveling experience, too. Oxford and Cambridge might be the most happening study abroad options, but that is not it. Whether you are in London or Nottingham, you will get the best of both worlds, as the UK is small. You can take a bus, train or flight and go anywhere in the country in a matter of hours.

Studying in the UK also puts the whole of Europe on your doorstep. France and Ireland are the closest destinations you can spend mini-vacations in. Did we mention that the nightlife is as wild as Spain’s?
Study and Travel Places to Look Forward: London, Nottingham, Edinburgh, Glasgow 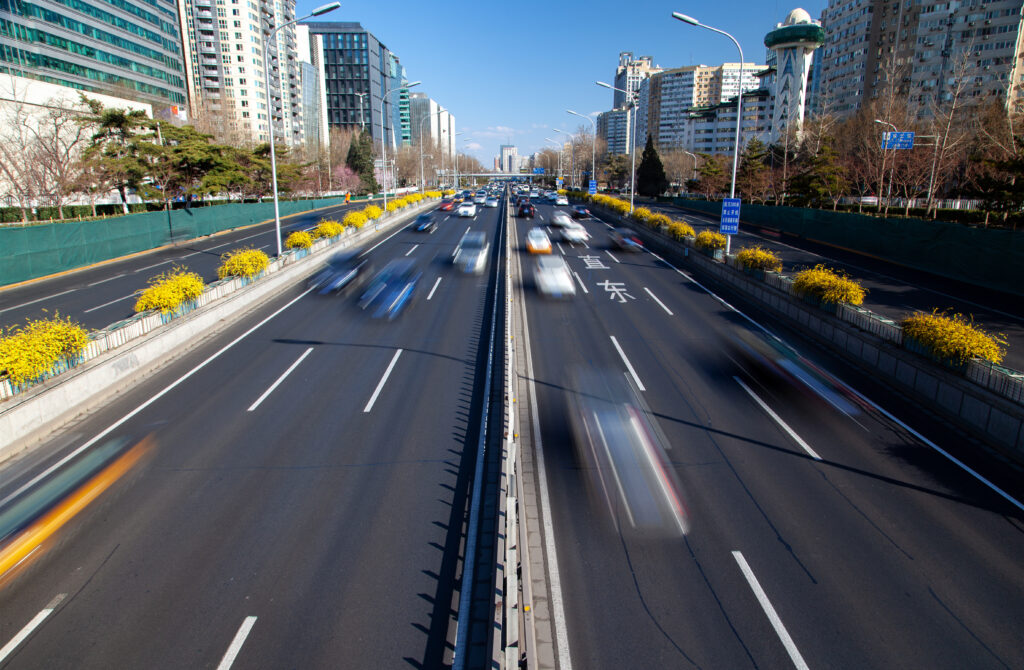 Coming to Asia, the east on the map, the next is the land of ancient emperors, China. China is one of the largest countries in the world, and the large chunk of land is so diverse that sometimes even it does not feel like the same country. There are 33 provinces in China, and each of them has its own culture, heritage, and even language.

China is also cheaper than its western counterparts are, and that makes it easy to study in China and travel in your free time. Big cities like Shanghai and Beijing are full of international students and tourists.
Study and Travel Places to Look Forward: Shanghai, Beijing, X’ian 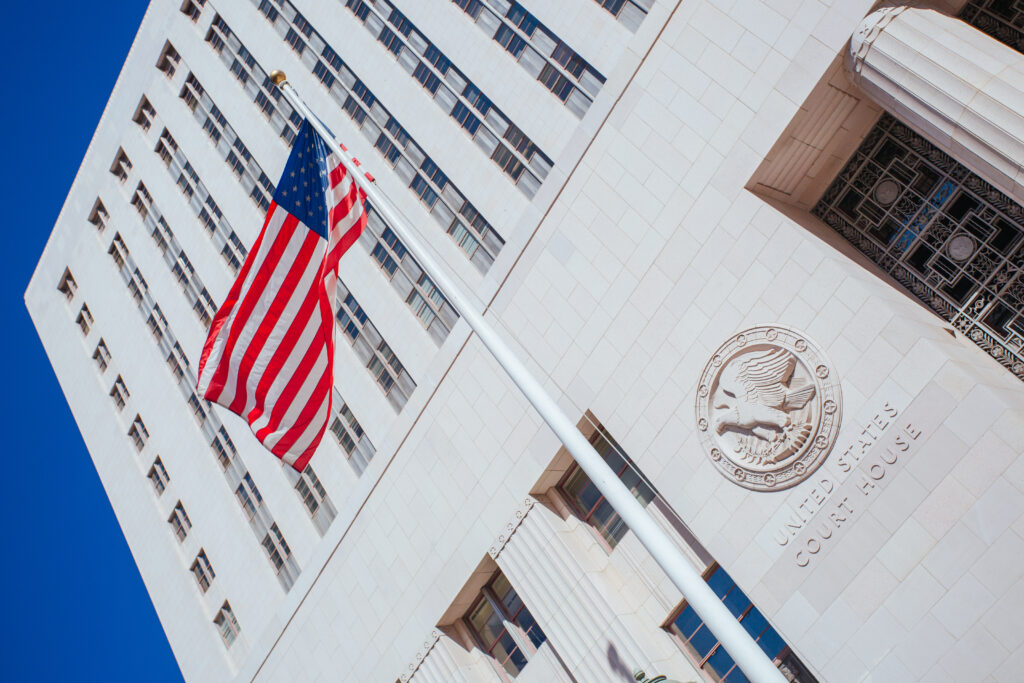 This comes as no surprise. We are talking about travel and studies, and Study in the USA has to make it to the list, any given day! Study Law at Harvard, or Engineering from MIT, the campus life itself is so adventurous, that you will not feel any need to travel. If not that, start the stick and go on a road trip with your college buddies to California beaches, New York and Chicago’s skyscrapers, and fried food wherever you go. Do we need to say more?
Study and Travel Places to Look Forward: New York, Chicago, Los Angeles, Las Vegas 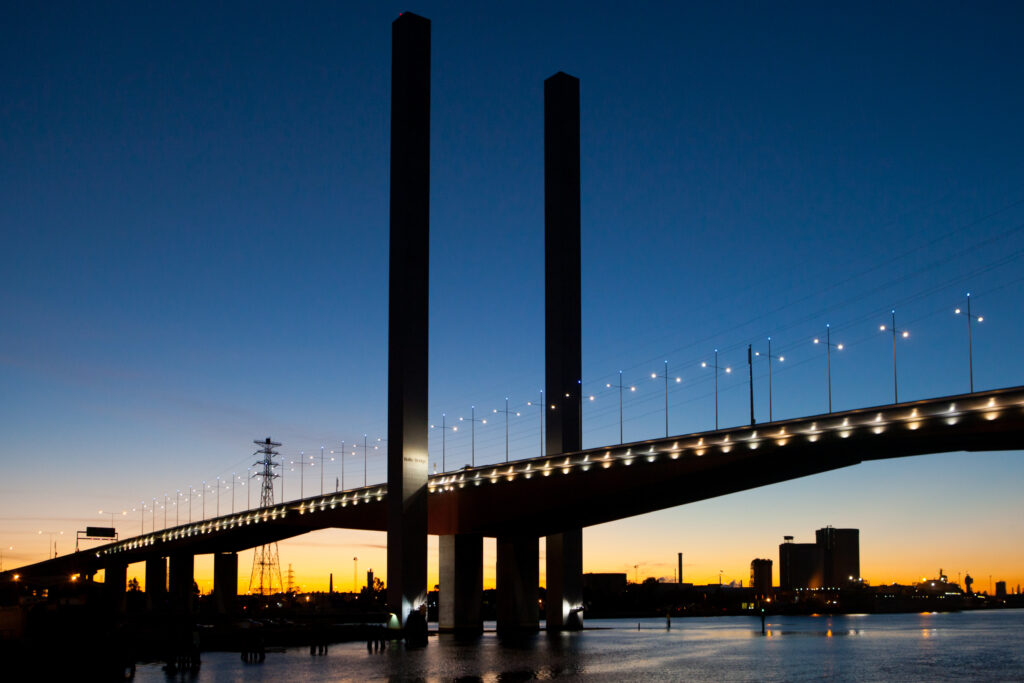 Move over Northern Hemisphere, here comes the “Down Under”. The country of sunny weather and beaches. The place has a winter that feels like spring! Yes, it is always sunny in Australia. The cities are full of international students working hard for their studies, and the party is as hard when they get a chance. Only a little part of Australia is habituated, and the rest is left for you to explore.