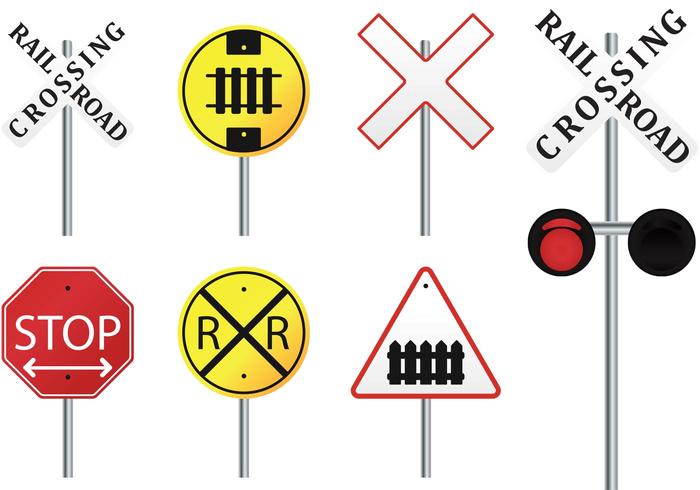 When you have got bored of the monotonous landscape, looking out of the train windows, you might have been several sign boards and signals. Have you ever wondered what they mean?

Here we have explained some of them: 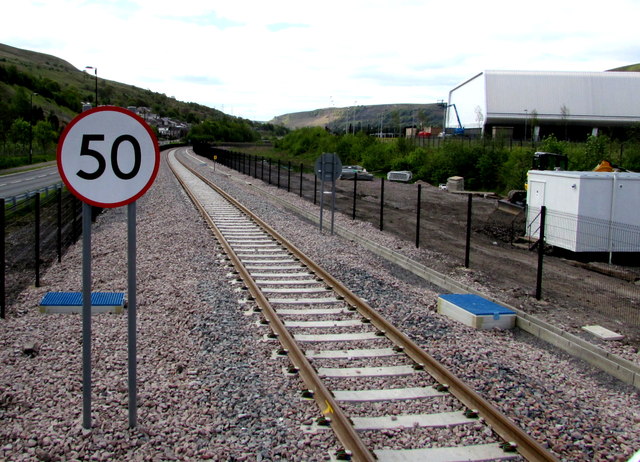 The arrow-shaped boards which point to the left or right are used to indicate special restrictions on the track such as temporary or permanent engineering restrictions and any other caution orders in effect. The direction of the arrow is used to show which track is restricted. You can recognize these boards which are reflective yellow with black markings. Even the post is painted striped black and white. For visibility, at night it is sometimes illuminated by two yellow lamps. The caution indicator is usually placed 700m before a Speed Indicator board (see below) and 800m before the actual point of permanent way work.

Like caution indicators, warning indicators alter the driver. While the former is used for engineering works, the latter is used for natural causes. A ‘P’ in a triangular or square board (black on yellow) advises the driver to be vigilant for track defects or obstructions on the track because of landslides, floods, etc. An ‘E’ in a similar board marks the end of the track section for which such advice applies (usually this is the rear of the matching ‘P’ board for trains approaching from the other side). A ‘V’ sign is often seen before entrances to tunnels or at other points in hilly terrain, etc., where there is a danger of landslides or rockfalls. It is also sometimes seen at the beginning of a bridge. 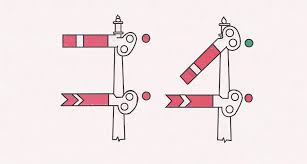 It is recognized easily as it is a rectangular board with red and white bands. The post too is painted with red and white bands. For increased visibility it is illuminated at night by two red lamps. It is used to warn the driver of temporary or permanent engineering restrictions. The train is expected to come to a standstill. Some stop indicators are used to mark the spot beyond which a locomotive must not proceed when a signal ahead is at danger. These include vertical poles with ‘STOP’ spelt out in black on yellow, or rectangular yellow boards with ‘STOP’ on them in black. The poles usually have horizontal yellow and black stripes. A single white lamp may appear within the sign.
Next time, you are on a train you will understand why the train slowed down at certain places and why it is stopping at places other than the station. However, before you get all excited, to exhibit your knowledge to your friends, make sure to make a train ticket enquiry so that you can be sure about your tickets.
Know about 5 Common Railway Sign Boards Click To Tweet
You may also like: