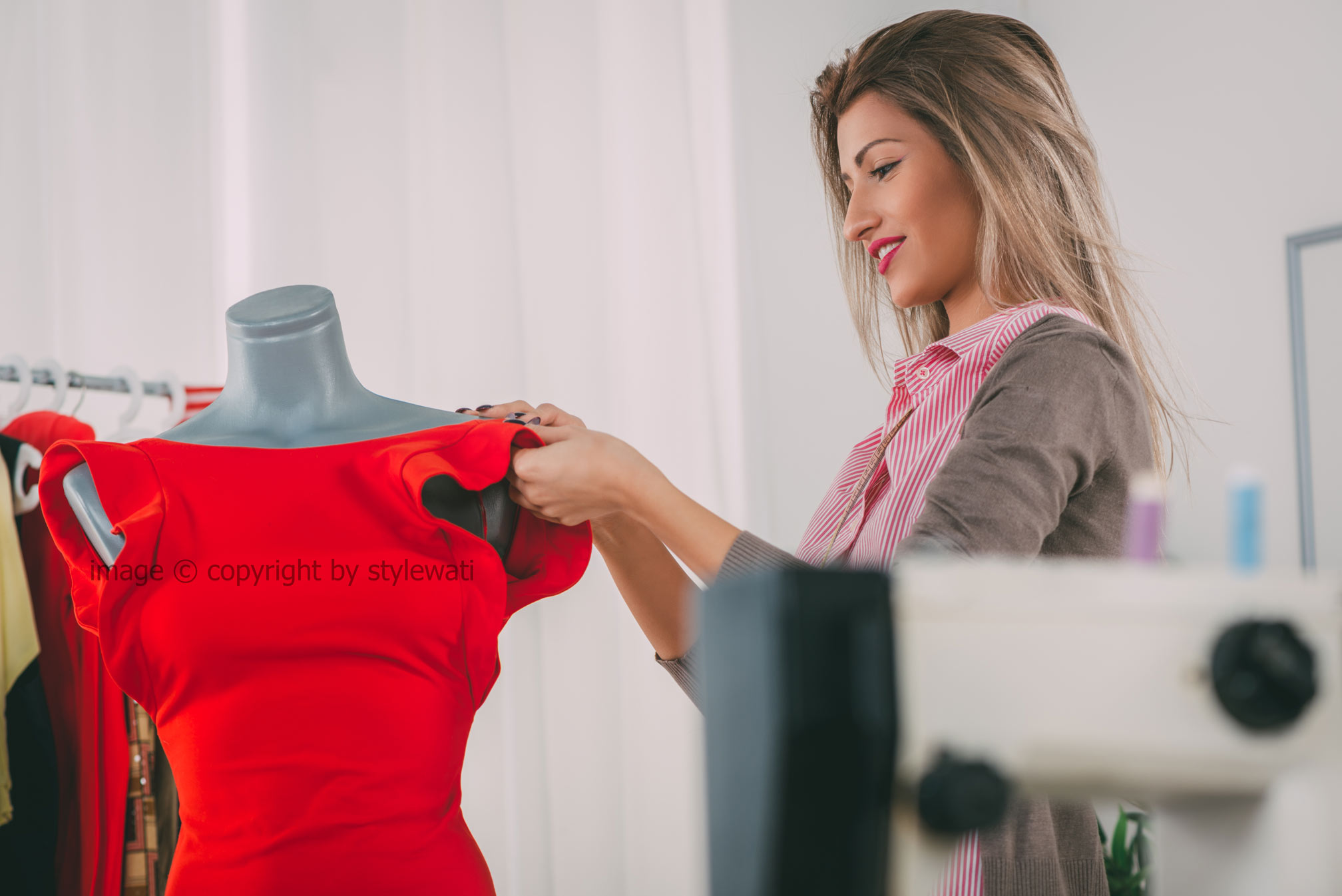 She is a lady of high focus. At 19, Masaba applied for Lakme Fashion Week in Mumbai with support from Wendell Rodricks and now she is well known for the creative and artistic/literary names she gives each collection. She is a building fashion designer and her flamboyant style can be defined as a blend of contemporary and traditional with modernity taking the upper hand and her style is actually bold and creative in nature.

. He is a man with a great thinking and beautiful artistic mind. Mohapatra served as the costume designer for the Verdi opera Aida debuted during the 2012 Summer season at the Glimmerglass Opera in Cooperstown, NY. Moreover, Mohapatra has designed a collection of hand woven silks to help the traditional weavers of his home state. His creations have been featured in many fashion magazines including Vogue, In-Touch Magazine.

. The man was highly aimed and was London-born and Mumbai-raised. He stepped into the world of fashion as a model before becoming a Bollywood costume designer in 1990. After that he set his grounds in the fashion field.

. The lady has come into spotlight in a very admirable manner. Launched in 1969, Ritu Kumar’s label has grown from a tiny studio on the outskirts of Kolkata to one of India’s biggest brands with 27 stores dotted across the country.

. She is a lady of great talents and she was awarded the Shoppers Stop Designer of the Year Award at the tender age of 15 . She now owns a flagship store in Mumbai and retail outlets in Hong Kong, the Middle East, India and the USA and many other areas of world. With a thinking of changing the world she had been working for it since her teenage.

After launching his eponymous label in 1997, New Delhi-based designer Manish Arora has become the blue eye boy of the international fashion world. His standards were clearly visible and influenced in 2005 London Fashon Week and two years later his successful show at Paris Fashion Week saw Arora invited to the distinguished French Federation of Pret-a-Porter.

. A highly focused girl born in 1991changed amd became the revolution in Fashion field. This up-and-coming young fashion designers and launched her debut pret-a-porter collection under her label, P.E.L.L.A., at the recent Lakme Fashion Week Gen Next Summer/Resort 2015 show. She hope to change the world with her fashion skills.

The man achieved his own studio in 1990 and becoming the first Indian fashion designer to showcase his works at Milan Fashion Week, Tarun Tahiliani has made many contributions to Indian fashion over his career.

A graduate of both New Delhi’s National Institute of Fashion Technology and New York’s Parsons School of Design, Kanika Goyal have made great contributions in the field of fashion designing.

The man of fashion came into existence after having done his graduation from New Delhi’s National Institute of Fashion Technology in 1999 and in just a few short years was making waves in the fashion world He won the 2001 Femina British Council award for Most Outstanding Young Designer in India.